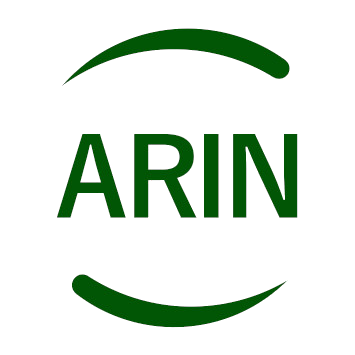 How to extinguish a fire with 260 litres per second

Development of the work

The maximum number of control posts per collector is 5, so two collectors were installed, both with double connections.